Cricket is more than play

Cricket is our passion

Being the oldest club in Belgium, Royal Brussels Cricket Club’s origins can be traced back to 1885 in an original document, now in the MCC museum at Lord’s detailing the committee members, playing conditions, fees and ground in the “Bois de la Cambre”.

The club may have existed before 1885, certainly we know a cricket match between the Guards was played in Belgium at Enghien some 30 km from Brussels, before the Battle of Waterloo, attended by the Duke of Wellington.

We do not know the result, but when a match between the cricket section of the Brussels Sports club and the Guards was played in 1965, to commemorate the 150th anniversary of the battle of Waterloo, and attended by the Duke and Duchess of Kent, that match ended in a draw.

We have records of the club’s existence in the mid-1920’s and we know cricket was being played before the start of the second World War but the recent history of the club really starts from 1953. For many years the club relied for fixtures on clubs coming over from the UK, teams from Holland and the British Forces in Germany, and Antwerp C.C.

The club also had tours, and the occasional weekend, in Southern England as well as playing the Standard club in Paris…. 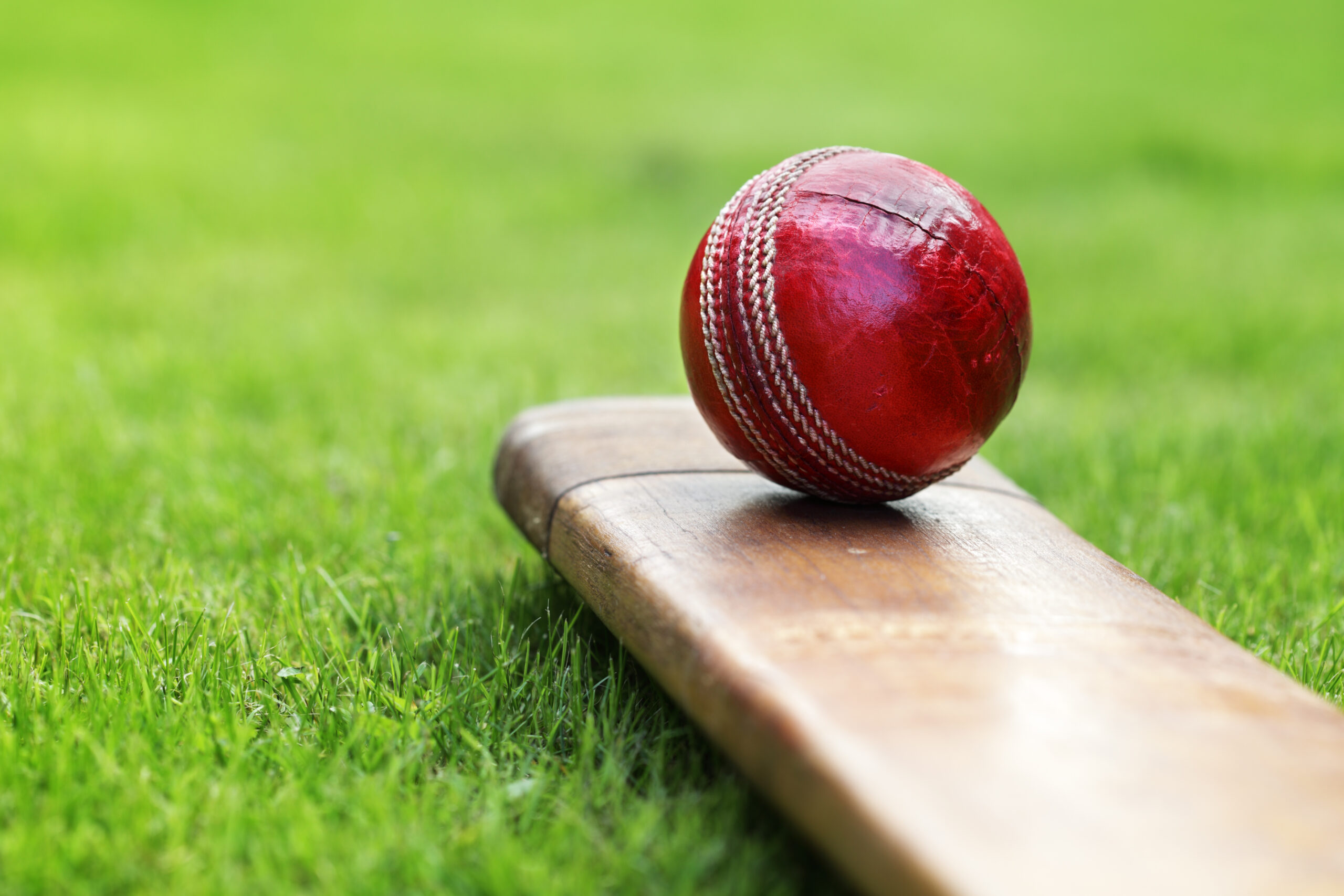 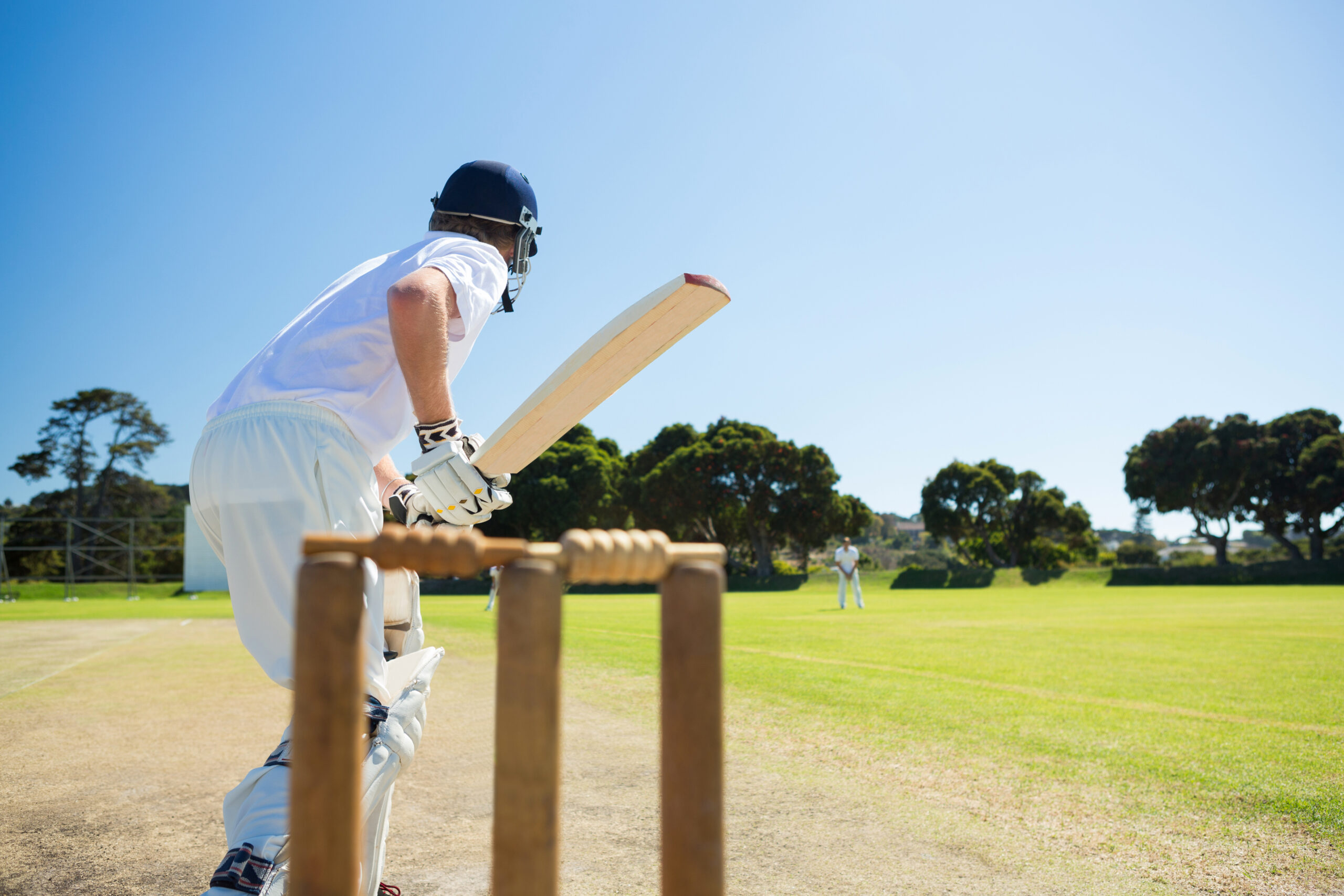 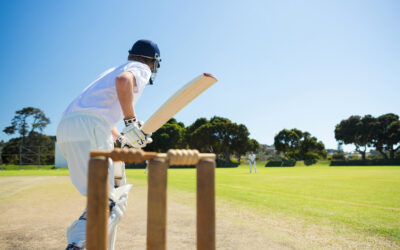 The season has started!

At last, the season has started. We have waited impatiently these past few months for COVID restrictions to be lifted. Finally, we can begin training. A few internal matches within the club took place, and from 20 June leagues will start, but with some changes. Due to...

END_OF_DOCUMENT_TOKEN_TO_BE_REPLACED 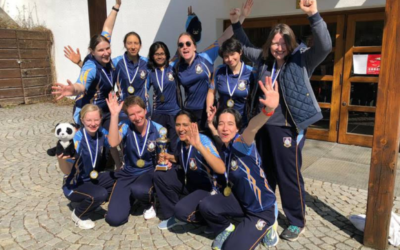 A cricket weekend in Tegernsee

After coming 3rd in the first edition of the Women’s Eight-a-side Indoor Cricket Tournament (2018), we were ready and motivated to try to win the tournament this year. A 9 hour drive from Brussels did not dampen our spirits, especially when we woke up to the beautiful...

END_OF_DOCUMENT_TOKEN_TO_BE_REPLACED

On Saturday 13th July, we had some amazing guests over from Sonning, UK. As their club motto says, “who cares, who wins” so we won’t dwell into the results. The highlight of the day was the brilliant atmosphere we had with some amazing cricket played in good spirit,...

END_OF_DOCUMENT_TOKEN_TO_BE_REPLACED 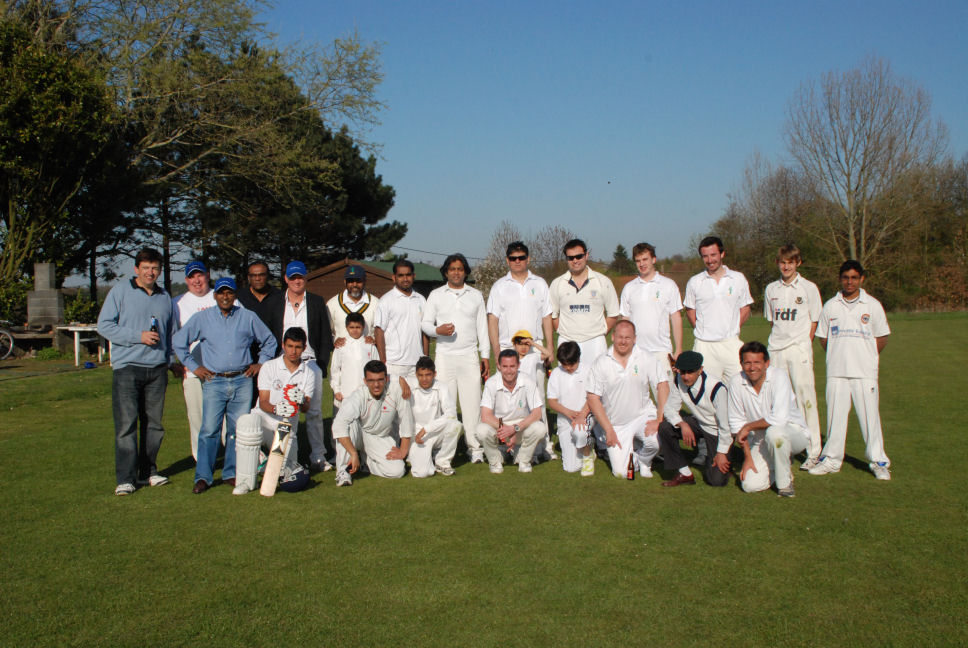 WE TRAIN, WE GAIN 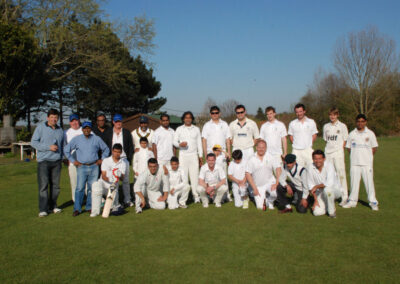 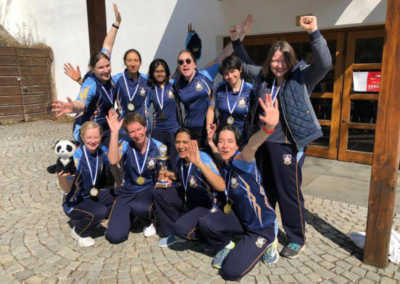 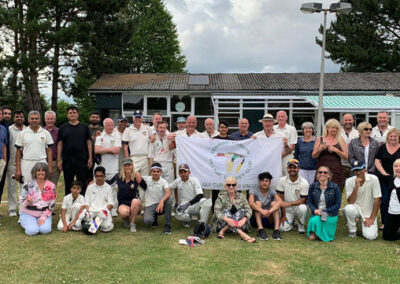 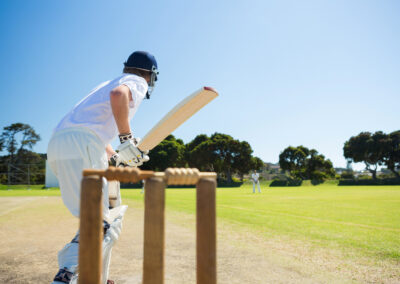 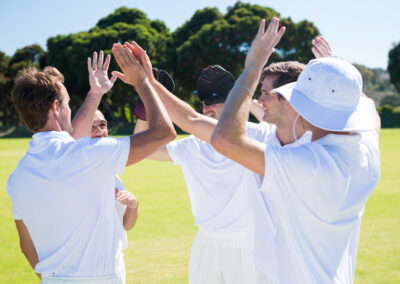 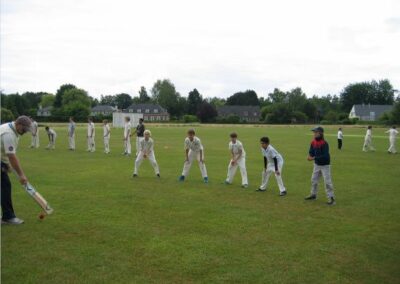 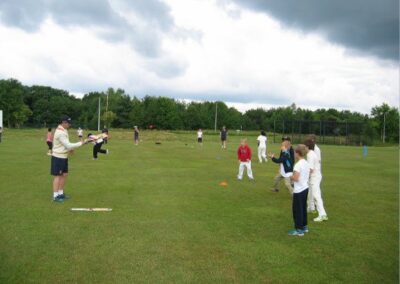 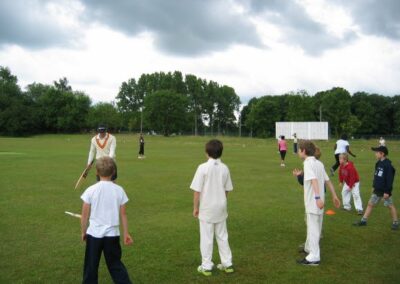 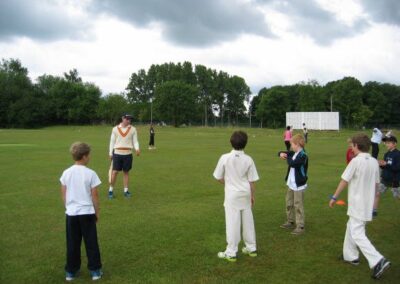 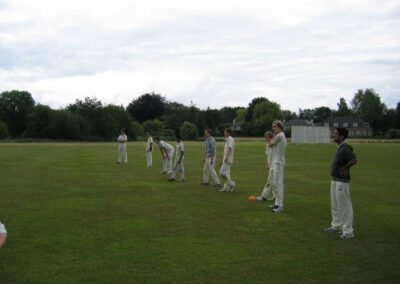 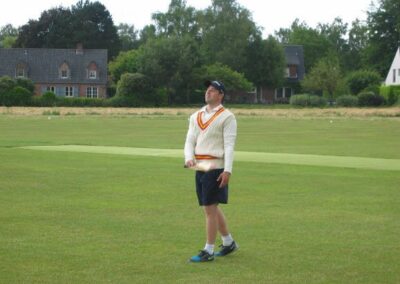 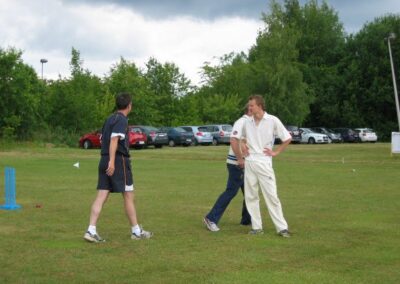 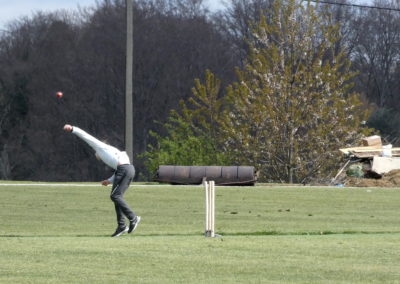 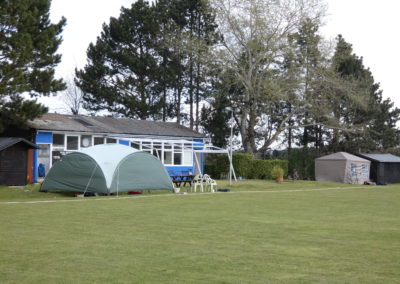 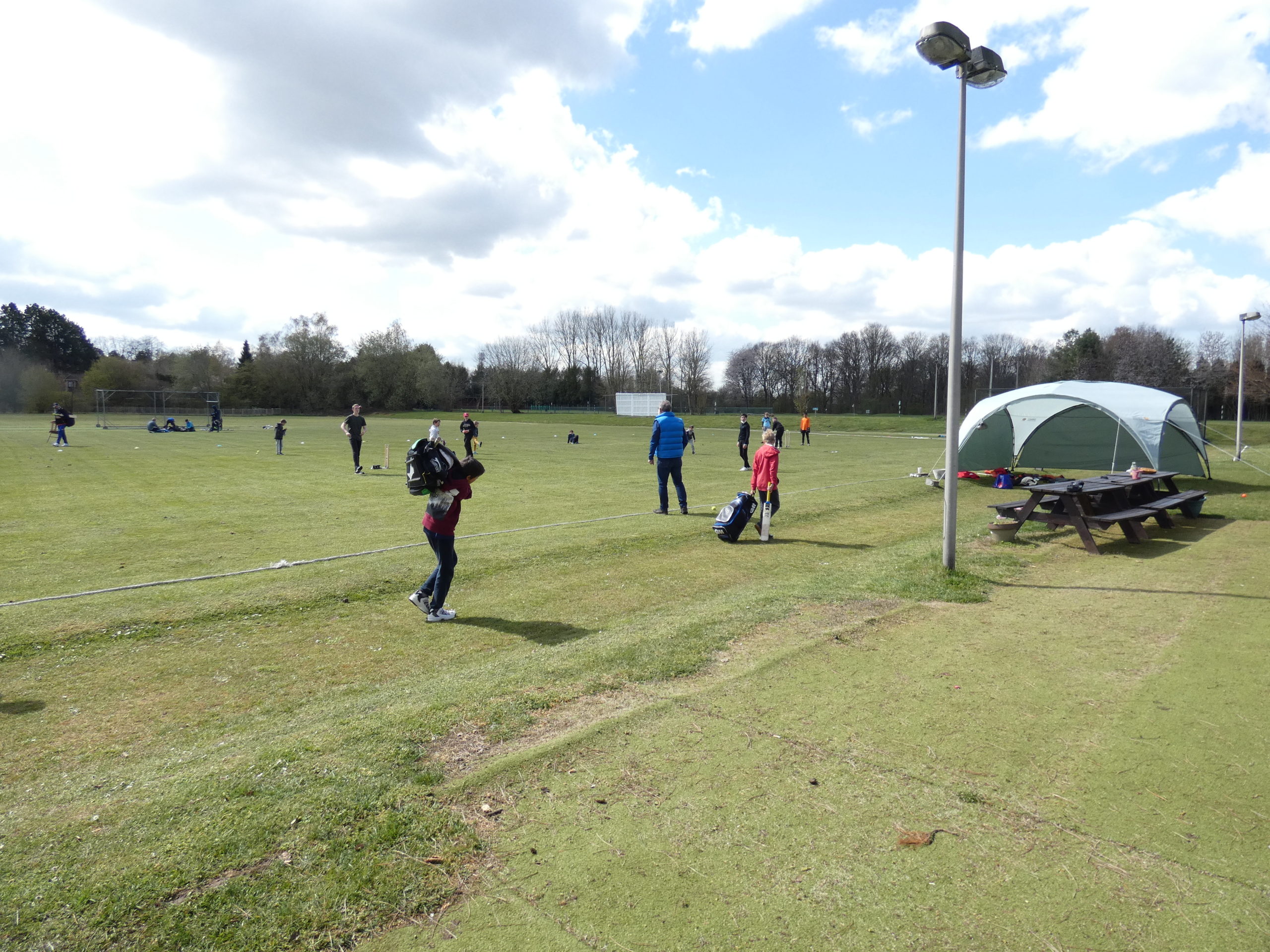 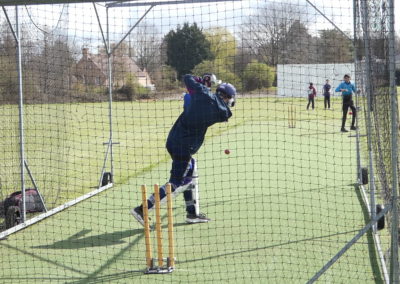 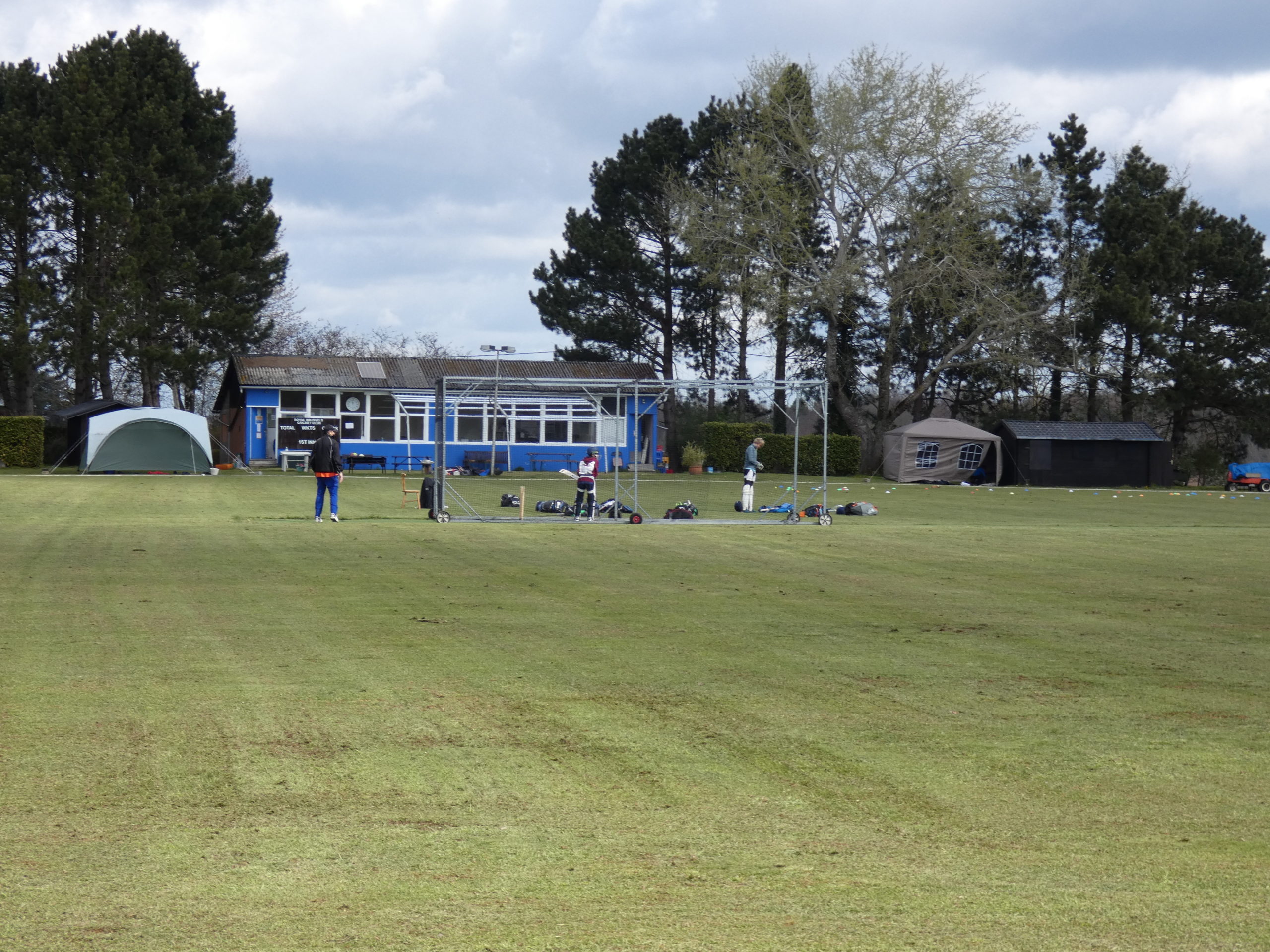 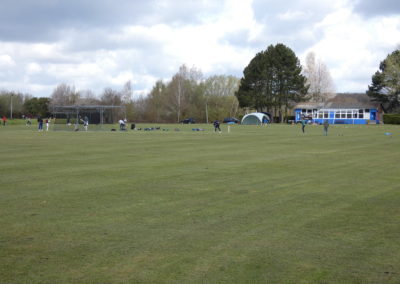 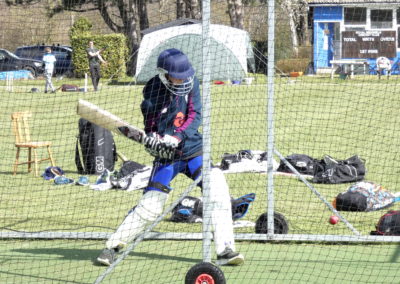 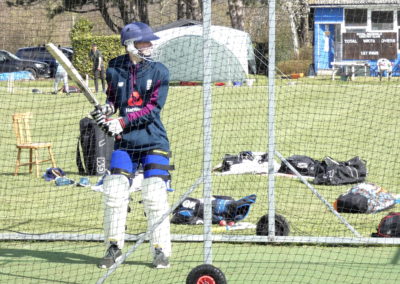 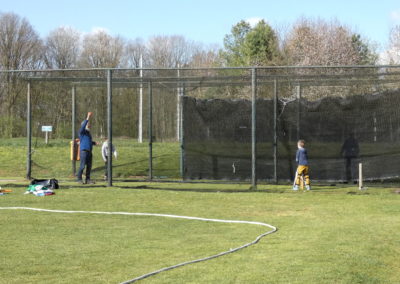 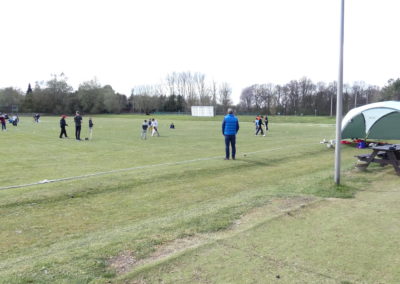 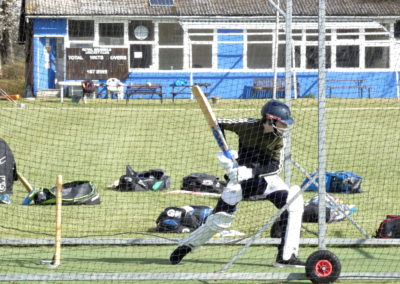 Please do contact us about anything to do with our club and our facilities. We shall respond within one week.